Michele Greene net worth: Michele Greene is an American actress, singer/songwriter, and author  who has a net worth of $3 million. Michele Greene was born in Las Vegas, Nevada in February 1962. She is best known for starring as Abigail "Abby" Perkins in the television series L.A. Law from 1986 to 1991.

Greene starred as Judy Nuckles in the TV series Bay City Blues in 1983. She has had recurring roles in the TV series Eight Is Enough, Diagnosis Murder, The Unit, and Big Love. Greene has released four albums as a singer and has also authored two books. In 1989 she was nominated for a Primetime Emmy Award for Outstanding Supporting Actress in a Drama Series for L.A. Law. 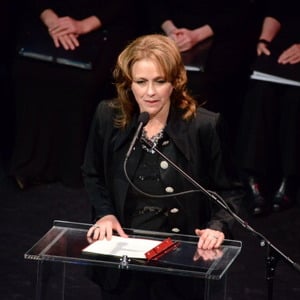