Michele Carey Net Worth: Michele Carey is an American actress who has a net worth of $5 million. Michele Carey was born in Annapolis, Maryland in February 1943. She was a piano prodigy who performed with the Rochester Symphony Orchestra after winning a national contest at 13 years old. Carey starred in movies with the likes of John Wayne, Elvis Presley, Robert Mitchum, and Frank Sinatra.

She starred in the films The Spy with My Face, How to Stuff a Wild Bikini, El Dorado, The Sweet Ride, Live a Little, Love a Little, Changes, Five Savage Men, Dirty Dingus Magee, Scandalous John, The Choirboys, In the Shadow of Kilimanjaro, and The Stay Awake. Carey also appeared in episodes of the TV series The Man from U.N.C.L.E., Wendy and Me, The Wild Wild West, Mission: Impossible, Gunsmoke, Love, American Style, and Starsky and Hutch. 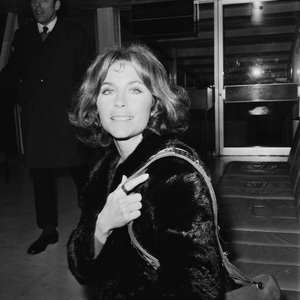