Michael Wright net worth: Michael Wright is an American actor who has a net worth of $500 thousand dollars. Born in New York, New York, Michael Wright began his professional on-camera career in the late 70s with a role in the film, "The Wanderers". Throughout the 80s, he appeared in multiple television movies, including "Dream House", "Benny's Place", "V", "V: The Final Battle", and "The Laundromat". He also co-starred on the television series version of "V", and appeared in the film, "Streamers". The 90s brought more roles on television series, including "Miami Vice", "New York Undercover", and "Nash Bridges". He is most widely recognized for his role in Robert Townsend's 1991 movie, "The Five Heartbeats". Since the 2000s, he has worked on both film and television projects steadily, co-starring on "Oz", and appearing in such films as, "The Interpreter", "Light and the Sufferer", and "Jesse". He is next slated to appear in "Brass Knuckles". 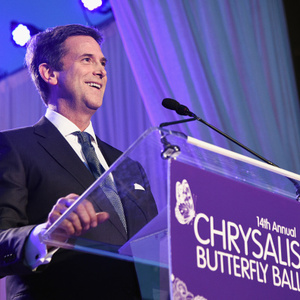