Michael Welch net worth: Michael Welch is an American actor who has a net worth of $3 million. Michael Welch was born in Los Angeles, California in July 1987. He has more than 100 acting credits to his name and one of his best known roles came starring as Luke Girardi on the television series Joan of Arcadia from 2003 to 2005. 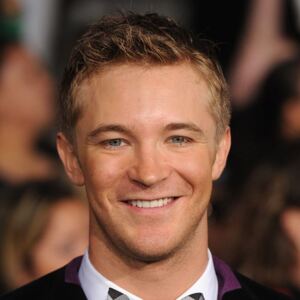