Michael Tucci net worth: Michael Tucci is an American actor who has a net worth of $3 million. He is most well known for starring as Sonny LaTierri in the 1978 film Grease.

Michael Tucci was born in New York City, New York in April 1946. From 1983 to 1986 he starred as Gerald Golden on the television series The Paper Chase. Tucci starred as Pete Schumaker on the TV series It's Garry Shandling's Show from 1986 to 1990. From 1992 to 1993 he starred as Jeremy Barash on the TV series Flying Blind. Michael Tucci starred as Norman Briggs on the series Diagnosis Murder from 1993 to 1997. He has also appeared in films including Groucho and The Heat and appeared in episodes of the TV series Barney Miller, The Love Boat, Alice, Trapper John, M.D., Night Court, Diff'rent Strokes, Cagney & Lacey, MacGyver, and more. Tucci worked as a high school teacher and theater coach. 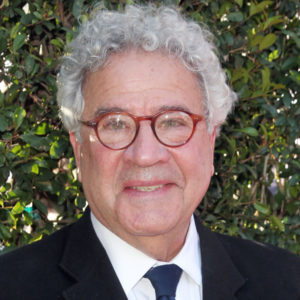