Michael Shannon net worth: Michael Shannon is an American and musician who has a net worth of $8 million dollars. Michael Shannon was born in Lexington, Kentucky and after graduating from he high school, he went on to study theater in Chicago. He focused on stage performance for many years, including starring in productions with Steppenwolf Theatre Company and his own company, A Red Orchid Theatre.

He began his professional on-camera career in the early 90s, with a small role in "Groundhog Day". Since then, he has gone back and forth between film and television work, appearing in such television projects as, "Early Edition", "Law & Order: Special Victims Unit", and "Delocated", and in such films as, "Tigerland", "Pearl Harbor", "8 Mile", "Bad Boys II", "The Woodsman", "Revolutionary Road", "Take Shelter", and "Mud". He is most widely recognized for his starring role on the hit series, "Boardwalk Empire". He also plays General Zod in the Superman reboot, "Man of Steel". 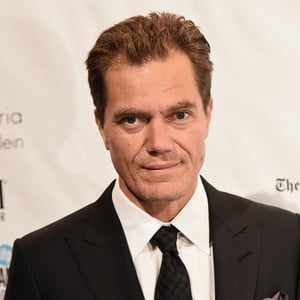