Four years later, he landed the part for which he is best known today, playing Dr. Daniel Jackson and voicing Thor in "Stargate SG-1". Shanks appeared on the show from 1997 until 2002 and again from 2003 until 2007. He also starred in the spin-off films, "Stargate: The Ark of Truth" and "Stargate: Continuum" and won several awards for his performance as Dr. Daniel Jackson. His other TV and film credits include "The Lost Treasure of the Grand Canyon", "Arctic Blast", "Faces in the Crowd", "Red Riding Hood", "The Pastor's Wife", "The Twilight Zone", "CSI: Miami", "24", "Stargate Atlantis", "Burn Notice", "Smallville", "Supernatural", and "Elysium". He directed one episode of "Stargate SG-1" and wrote two others. Shanks' more recent starring role is appearing as Dr. Charles Harris on the TV show "Saving Hope". He has been married to his wife, Lexa Doig, since 2003, and they have three children together. 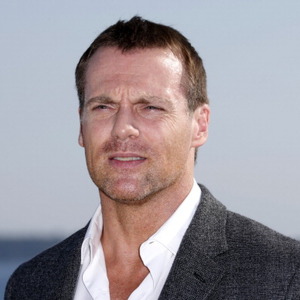