Michael Seater net worth: Michael Seater is a Canadian actor, writer, director, and producer who has a net worth of $2 million. Michael Seater was born in Toronto, Ontario, Canada in January 1987. From 1999 to 2001 he voiced the role of Mattimeo in the TV mini-series Redwall. Seater starred as Spencer Sharpe in the television series The Zack Files from 2000 to 2002.

From 2002 to 2006 he starred as Lucas Randall in the series Strange Days at Blake Holsey High. Seater starred as Owen on the television series ReGenesis from 2006 to 2007. From 2005 to 2009 he starred as Derek Venturi in the TV series Life with Derek. Seater starred as Tom Bellow in the series 18 to Life from 2010 to 2011. In 2013 he starred as Ivan Buchinsky on the television series Bomb Girls. From 2009 to 2014 he had a recurring role as James Gillies on the series Murdoch Mysteries. Seater won a Gemini Award in 2009 for Best Performance in a Children's or Youth Program or Series for Life with Derek. He has also been nominated for four other Gemini Awards and two Young Artist Awards. 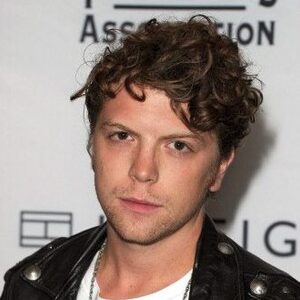