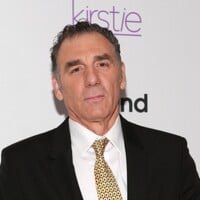 What is Michael Richards' net worth and salary?

Michael Richards is an American actor who has a net worth of $30 million. He is both an actor and comedian, best known for his role as Cosmo Kramer on the hit 90's sitcom "Seinfeld".

Michael Anthony Richards was born July 24, 1949 in Culver City, California. He is the son of Phyllis, a librarian, and William Richards, an engineer. Sadly, his father died in a car crash when Michael was just two. Richards graduated from Thousand Oaks High School and attended the California Institute of the Arts, but graduated with a BA in drama from The Evergreen State College in 1975. During this time period he also had a short-lived improv act with Ed Begley Jr.

In 1970, during the Vietnam War, he was drafted and served in the Army for two years until he was honorably discharged.

He got his first big TV break in 1979, appearing on Billy Crystal's first cable TV special. In 1980, Richards was a cast member on ABC's "Fridays", where Larry David was a writer. Richards took small television roles throughout the '80s, working on "Miami Vice", "Cheers", and made many guest appearances on Jay Leno's show. In 1989, Richards appeared in Weird Al Yankovic's comedy film "UHF".

In 1989, Michael was cast as Cosmo Kramer in the NBC series "Seinfeld", created by former coworker Larry David and Jerry Seinfeld. The show got off to a slow start, but by the mid-90s it had become one of the most popular sitcoms on TV and eventually became one of the most profitable shows of all time. Richards won more Emmys than any other cast member, taking home the award Outstanding Supporting Actor in a Comedy Series in 1993, 1994, and 1997. In 1998, "Seinfeld" ended its nine-year run at #1 in the Nielsen ratings. In 2004, Richards and his fellow cast members provided interviews and audio commentaries for the DVD version of "Seinfeld."

Richards was also the original actor considered for the lead role on the show "Monk". Outside of TV, Michael made memorable appearances on "The Larry Sanders Show" and in the films "Air Heads", "Coneheads", "So I Married an Axe Murderer", and others. In 2000, Richards started working for a new NBC series, "The Michael Richards Show". Richards received both co-writer and co-executive producer credits. The first pilot test failed with audiences and NBC retooled the concept. However, after just a few weeks of airing, it was canceled due to poor ratings and bad reviews.

Michael withdrew from stand up comedy and hasn't shown his face around Hollywood much following a 2006 incident at Hollywood nightclub The Laugh Factory after he launched into a racist tirade on stage directed at a small group of Black audience members. He made a public apology on the "Late Show with David Letterman", but it was not well received. 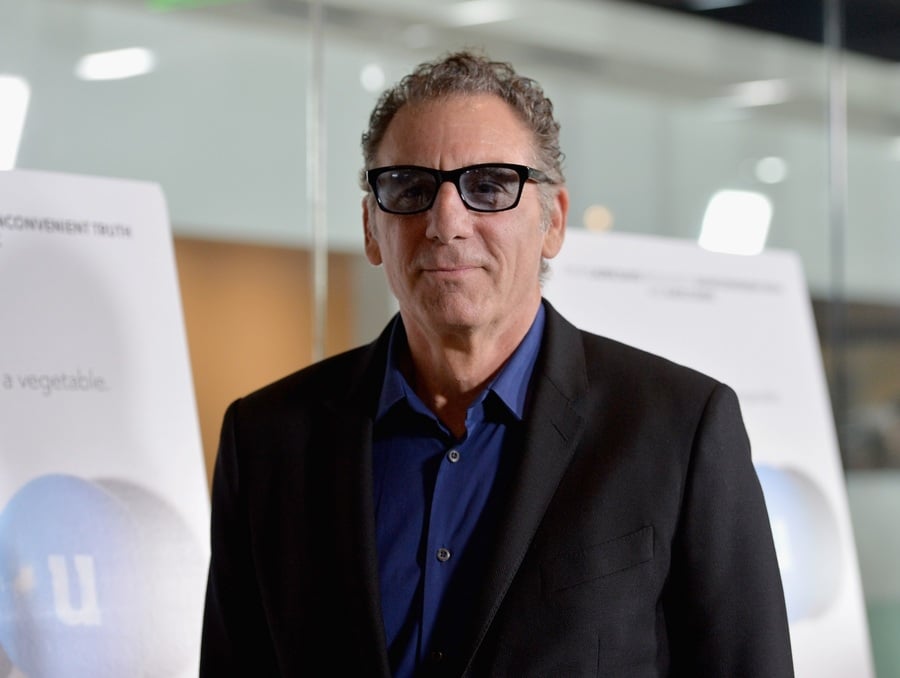 Richards was married to former casting director Cathleen Lyons for 18 years. They had a daughter together, Sophia (b. 1975). They divorced in 1992. In 2007 Richards got engaged to actress Beth Skipp, who he had dated since 2002. They have one son together. He currently resides in Glendale, California.

For the first several seasons of Seinfeld, supporting cast members Julia Louis-Dreyfus, Michael Richards and Jason Alexander earned a nominal amount of money for their work on the show. They successfully negotiated raises before season 5 in 1993 that had them each earning $150,000 per episode, roughly $3.8 million per season. In May 1997, the supporting cast members held out for a massive raise, hoping for $1 million per episode. The network countered with $200,000, then $400,000. They ended up receiving $600,000 per episode for the show's final season, which worked out to around $15 million a piece. That's the same as earning around $24 million today. In total, before inflation, the supporting cast members earned approximately $45 million in base salary from Seinfeld.

Contrary to popular belief, Julia, Michael and Jason do not make significant amounts of money from "Seinfeld"'s syndication deals which have totaled nearly $4 billion as of this writing. In order to make money from syndication sales, one needs to have equity ownership percentage points on the show. The supporting cast did not ever receive backend points on the show. They do receive royalties from when the show airs, but these payments equate to hundreds of thousands per year at most, not millions as many assume. By contrast, Larry David and Jerry Seinfeld each earned $250 million in 1998 alone from syndication sales. Even a full decade later, Larry and Jerry were earning at least $50 million per year from syndication points.

While they were denied backend points in 1997, they were able to negotiate profit-sharing points on the DVD sales which resulted in a moderate windfall back when people bought DVDs.

Public records show that in 1992 Michael paid $525,000 for a home in Studio City, California. In 1998, just a few months after Seinfeld ended, he sold the home for $810,000. In 1996 Michael paid $1.75 million for a 6,000 square-foot home in LA's Pacific Palisades neighborhood. According to Michael, he was biking around the neighborhood one day and fell in love with the house instantly. There was a for sale sign out front so he jotted his name and number on a piece of paper. The people who were leasing the home at the time called him back and gave him the phone number of the owner. As it turned out one of the renters was friends with Michael's agent and called to see whether or not the real Michael Richards truly placed his name and number in their mailbox with an offer to buy the house. The agent confirmed.

Michael toured the house with the owner and made an offer on the spot which was accepted. He paid all-cash. The home, which was designed in the 1920s by famed African American architect Paul Williams, has full views of the Pacific Ocean from nearly every room. Today the home is worth $8-10 million.

Growing up Michael was a massive fan of comedian Red Skelton. As a child he would have his mother drop him off in Bel-Air in front of what he thought (according to a Star Map) was Red's house. Years later Red and Michael became friends. When Red died, Michael bought his entire collection of rare books which are now kept in his own library.