Michael Oliver net worth: Michael Oliver is an American former child actor who has a net worth of $100 thousand. Michael Oliver was born in Los Angeles, California in October 1981. He is best known for playing the role of Junior in the first two Problem Child films. Oliver started his career at just two years old and modeled in a Sears catalog. He was in a Chevron commercial at six years old. Oliver starred as Junior in the movie Problem Child in 1990 and as Junior Healy in the film Problem Child 2 in 1991. He starred as Sam Dalton in the movie Dillinger and Capone in 1995. Oliver also appeared in episodes of the TV series Amen, Drexell's Class, and Platypus Man. He was nominated for two Young Artist Awards. Universal Pictures sued his manager/mother for extorting his acting contract. Oliver's mother threatened to remove her child from production of Problem Child 2 unless the studio raised his pay to $500 thousand from $80 thousand. A Superior Court ruled in Universal's favor. 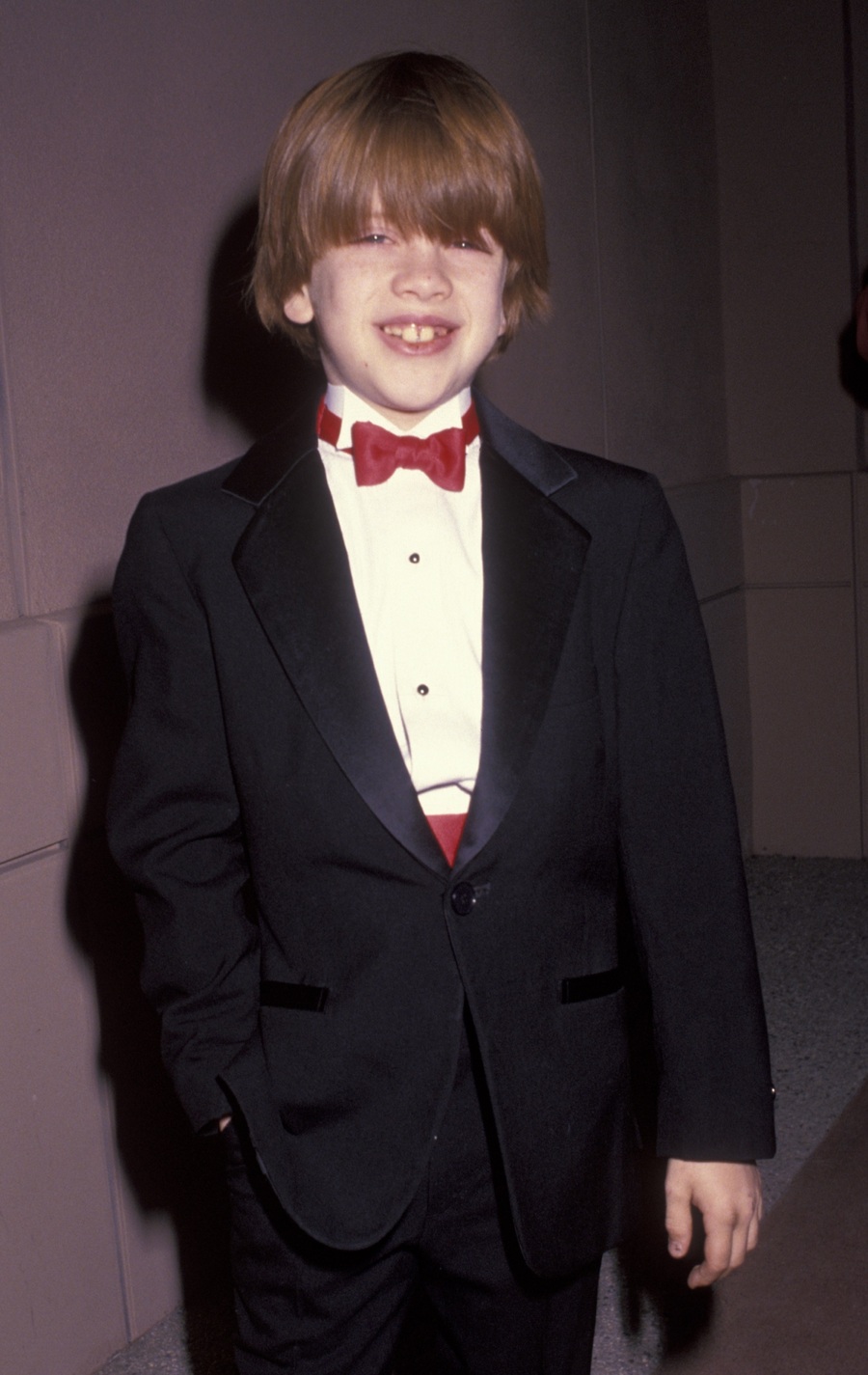 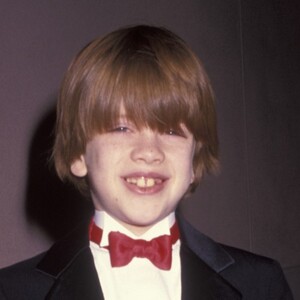