How much is Michael O'Hearn Worth?

Michael O'Hearn net worth: Michael O'Hearn is an American bodybuilder who has a net worth of $2.5 million dollars. Born in Trenton, New Jersey on January 26, 1969, O'Hearn is best known for appearing on over five hundred magazine covers as well as the original and revived American Gladiators series. He can also be seen in World's Finest, Death Becomes Her, Battle Dome, Days of Our Lives, Celebrity Family Feud and Knight Rider. He took an interest in competitive bodybuilding when he was fifteen years old and was married to Midajah O'Hearn. 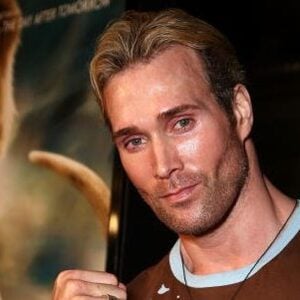