Muhney confirmed through his Twitter account that he was let go from the show last year, and he was deeply saddened about his departure. He was born on June 12, 1975 in Chicago, Illinois and was raised in Euless, Texas from the age of eight. He moved back to Chicago to attend the Theatre School at DePaul University in 1997 and is a member of Mensa. Michael Muhney speaks three languages and he and his wife, Jaime, have three children. 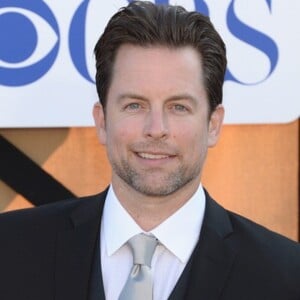