Michael Lucas net worth: Michael Lucas is a Russian Israeli-American adult film actor, director, writer, and entrepreneur who has a net worth of $10 million. Michael Lucas was born in Moscow, Soviet Union in March 1972. He founded and serves as the CEO of Lucas Entertainment which is the largest gay adult film company in New York City.

Lucas has worked as a columnist for HuffPost, The Advocate, and Pink News. He is considered to be one of the most controversial figures in adult entertainment and contends that his film Michael Lucas' La Dolce Vita was the most expensive gay adult film ever made with a budget of $250 thousand. Lucas was inducted into the GayVN Hall of Fame in 2009. He is outspoken in his criticism of drug use and unprotected sex. Michael Lucas has also released documentaries about the Israeli LBGT community including Undressing Israel: Gay Men in the Promised Land. 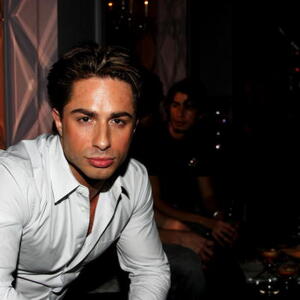