In 1995 he starred as Judge Myron Winkleman on the television series Courthouse. Lerner starred as Mel Horowitz on the TV series Clueless from 1996 to 1997. He has had recurring roles on TV series including Hill Street Blues, Glee, and more. Lerner has appeared in several films including Newman's Law, The Other Side of Midnight, Coast to Coast, The Postman Always Rings Twice, Eight Men Out, Harlem Nights, Barton Fink, Godzilla, Elf, X-Men: Days of Future Past, and more. Michael Lerner was nominated for an Academy Award in 1992 for Best Actor in a Supporting Role for Barton Fink. 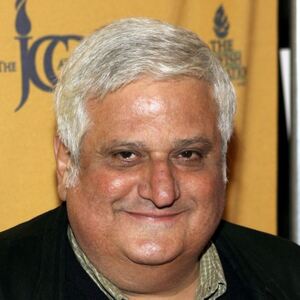