Michael Kitchen net worth: Michael Kitchen is an English actor and television presenter who has a net worth of $6 million. Michael Kitchen was born in Leicester, Leicestershire, England in October 1948. He has more than 100 acting credits to his name dating back to 1970. From 2001 to 2002 he starred as Jack Turner on the TV series Always and Everyone.

Kitchen starred as Christopher Foyle on the series Foyle's War from 2002 to 2015. He has starred in several films including Dracula A.D. 1972, Savages, No Man's Land, Breaking Glass, Out of Africa, Fools of Fortune, The Russia House, Hostage, The Trial, GoldenEye, Mrs Dalloway, The World Is Not Enough, Ne Year's Day, Proof of Life, My Week with Marilyn, and more. In 1994 he was nominated for a BAFTA Award for Best Actor for To Play the King. Kitchen has also starred in several stage productions including Caesar and Cleopatra. 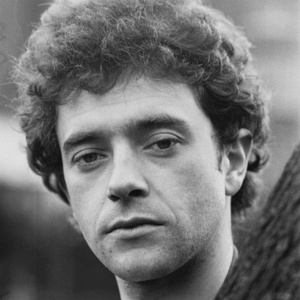