Michael Kelly Net Worth: Michael Kelly is an American actor who has a net worth of $3 million. Born in Philadelphia, Pennsylvania, in 1969, Michael Kelly studied at South Carolina's Coastal Carolina University. He made his on-screen debut as Aaron Henry in "Lifestories: Families in Crisis" in 1994. Kelly appeared in his first film four years later, playing Fisher in "Origin of the Species" and Frankie in "River Red". 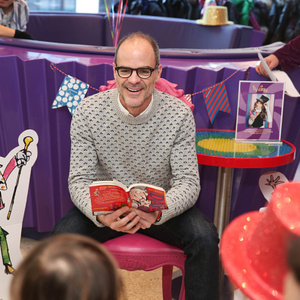