What is Michael Keaton's Net Worth and Salary?

Michael Keaton is an American actor who has a net worth of $40 million. Keaton has enjoyed a long and successful acting career that has spanned from the 1970s all the way into the current era. During this time, he has established a stellar reputation for himself with countless iconic and memorable roles.

Michael John Douglas was born on September 5th of 1951 in Pennsylvania. Raised in a Catholic family alongside six siblings, Keaton attended high school in Allegheny County before attending Kent State University. During his college years, he studied speech and appeared in a number of the school's plays.

Michael Keaton launched his career in the mid-70s after landing a minor role in "Mister Rogers' Neighborhood." He also continued his work as a theater actor, landing many roles in the Pittsburgh theater community. To make ends meet, Keaton also served as a production assistant for television shows and began performing stand-up routines.

To pursue greater opportunities, Michael moved to Los Angeles. He found success as a TV actor playing various roles in shows like "Maude" and "The Mary Tyler Moore Hour." Micheal was quickly becoming an established actor, but his surname was causing problems as he rose to fame. There was already an actor called Michael Douglas registered to the Screen Actors Guild (SAG), so Michael had to choose a different stage name to avoid complications. He settled on the last name "Keaton" in a seemingly random decision.

One of Keaton's first big breaks was in "Working Stiffs," a short-lived comedy series that saw Michael put his stand-up skills to good use. He made such a good impression that he was quickly offered a role in another comedy series called "Night Shift." He played a well-received character called Bill "Blaze" Blazejowski who was loved by both critics and audiences.

With a solid role under his belt, Michael Keaton was ready to become a comic lead. His first role in this capacity was as a leading man in the film "Mr. Mom." Over the next period, Keaton was typecast as a comic lead in movies like "Johnny Dangerously," "Gung Ho," "The Squeeze," and "The Dream Team." By the late 80s, Michael was desperately trying to distance himself from his typical comedic roles, and he started to show his versatility with roles in films like "Beetlejuice" and "Clean and Sober."

In 1989, director Tim Burton shocked fans around the world when he cast Michael Keaton as the title role in "Batman." Although everyone predicted Keaton would drop the ball, he proved everyone wrong. His performance won widespread critical acclaim, and audiences loved the film. "Batman" was a massive financial success, grossing over $411 million on a budget of $35 million. Keaton reprised his role in 1992's "Batman Returns," which was just as successful as the first film. He was set to do it all over again with a third film in the franchise, but he dropped out when director Tim Burton left the project.

Keaton maintained his high-profile acting career throughout the 90s with appearances in films like "Pacific Heights," "One Good Cop," "My Life," "The Paper," "Multiplicity," "Jackie Brown," "Out of Sight," "Jack Frost," "Desperate Measures," "Speechless," and "Much Ado About Nothing." These roles demonstrated Keaton's ability to play both comedic and dramatic parts. 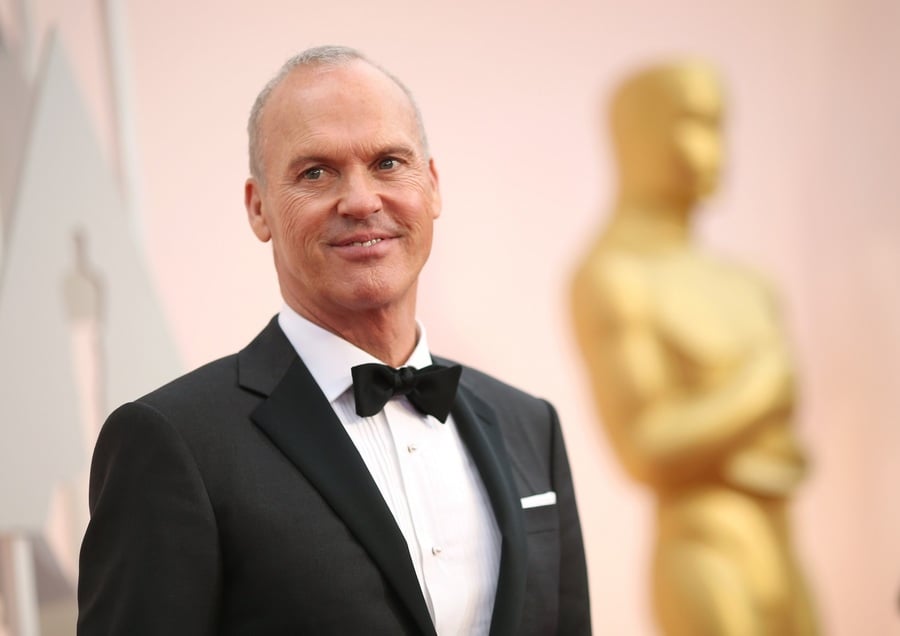 The early 2000s represented a bit of a lull for Michael's career. Although he appeared in several successful movies, he wasn't able to replicate earlier box office successes. An exception to this was his role as Chick Hicks in the animated film Cars. After appearing in the 2007 miniseries "The Company," Keaton joined the cast of "Toy Story 3," a film that grossed over $1 billion in 2010. He then played a memorable role in the buddy cop comedy "The Other Guys," and appeared in the 2014 "Robocop" reboot.

In 2014, Keaton truly returned to prominence with a groundbreaking role in "Birdman." He won numerous awards for his lead performance, including a Golden Globe. He was also nominated for an Academy Award. Towards the end of the decade, Keaton appeared in films like "Spotlight" and "The Founder." He also booked the role of Vulture in "Spider-Man: Homecoming" before appearing in "American Assassin." Keaton has maintained his voice acting career, and in 2019 he played the primary antagonist in "Dumbo." In 2016, Michael Keaton was honored with a star on the Hollywood Walk of Fame.

In 1987, Keaton spent $1.3 million on a large home in LA's Pacific Palisades neighborhood. As of 2020, he still owns this property. Although most of his real estate portfolio is in California, Michael Keaton also owns a 1,000+ acre ranch in Montana. He reportedly spends a lot of time on this ranch, and celebrities like Huey Lewis, Tom Brokaw, and David Letterman live in the surrounding area. 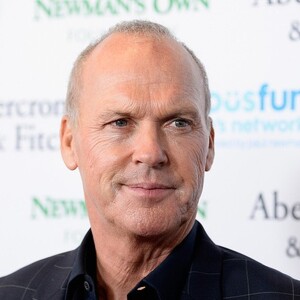