Michael Jeter net worth: Michael Jeter was an American actor who had a net worth of $2 million. Michael Jeter was born in Lawrenceburg, Tennessee in August 1952 and passed away in March 2003. One of his best-known roles came starring as Herman Stiles on the television series Evening Shade from 1990 to 1994. Jeter also had recurring roles on the TV series Designing Women, Hothouse, Tales of the City, and Sesame Street.

He starred in several films including Hair, Tango & Cash, The Fisher King, Sister Act 2: Back in the Habit, Waterworld, Air Bid, Fear and Loathing in Las Vegas, Patch Adams, The Green Mile, Jurassic Park III, The Polar Express, and more. In 1992 he won a Primetime Emmy Award for Outstanding Supporting Actor in a Comedy Series and he was nominated for four other Primetime Emmy Awards and a Golden Globe Award. Michael Jeter passed away on March 30, 2003 at 50 years old from complications from a severe epileptic seizure. 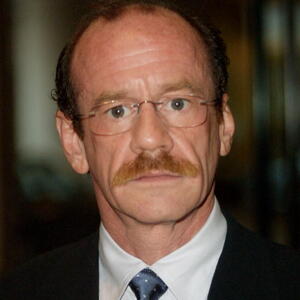