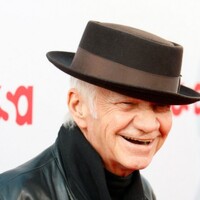 Michael J. Pollard first could be seen in 1959 TV series like The Human Comedy and Many Loves of Dobie Gillis. He made his feature film debut in Hemingway's Adventures of a Young Man in 1962, and he has since landed a number of small roles in films ranging from The Stripper (1963) to the motorcycle drama The Wild Angels (1966). Michael's worldwide breakthrough came along with Oscar nomination, all for his performance as the moronic C.W.Moss in Bonnie and Clyde (1967). 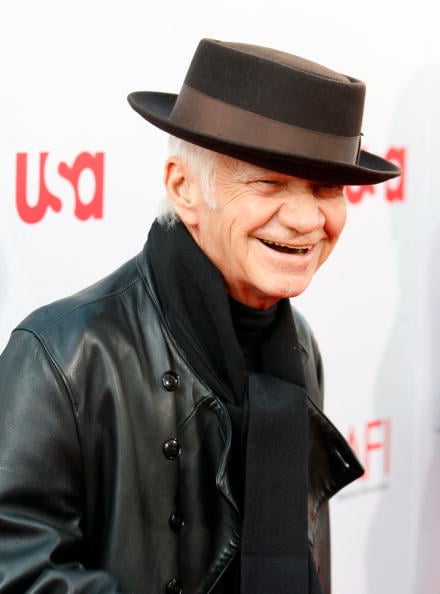 Despite earning recognition, Pollard lacked leading man qualities and except for Little Fauss and Big Halsey (1970), he was generally tapped to play quirky supporting parts. He really knew how to render that slow-witted, stammering child-man, ever out of step with the cold-hearted world. As Pollard's better-known features can be mentioned Melvin and Howard (1980), Roxanne (1987), Tango & Cash (1989) and Dick Tracy (1990).

Throughout the decades, he maintained his resume colorful with engagements ranging from a voice work on the animation series The Toxic Crusaders (1991) to feature film appearances like Gavin O'Conner's drama Tumbleweeds (1999). He went on to work in film and television into the 21st century, including his appearance as Stucky in the 2003 Rob Zombie directed cult classic House of 1000 Corpses. Off-screen, Pollard was formerly married to actress Beth Howland, with whom he has one child.