What Is Michael Ian Black's Net Worth?

Michael Ian Black is an American actor, comedian, writer, producer, and director who has a net worth of $3 million. Black has been a member of the comedy troupes The State and Stella, which both had their own television shows, MTV's "The State" (1993–1995) and Comedy Central's "Stella" (2005).

Michael Ian Black was born Michael Ian Schwartz on August 12, 1971, in Chicago, Illinois. His mother, Jill, owned a store, and his father, Robert, was an executive. Michael grew up in a Jewish household in Hillsborough Township, New Jersey, and he attended Hillsborough High School. When Black was 3 years old, his parents divorced; his mother later came out as gay. Michael's father died in his late thirties after he suffered a head injury during an assault and had an allergic reaction during surgery. Black has two siblings, and his sister has Down syndrome. After graduating from high school, Michael enrolled at New York University, but he left school to play Raphael in a promotional campaign for the 1990 Teenage Mutant Ninja Turtles tour. 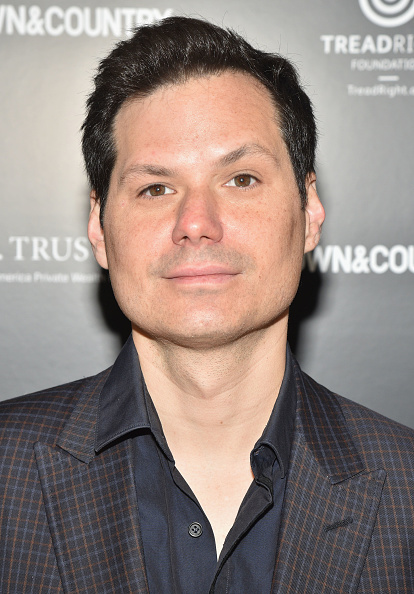 Michael married Martha Anne Hagen on October 17, 1998, and they welcomed son Elijah in 2001 and daughter Ruthie in 2003. At the time of the 2012 mass shooting at Sandy Hook Elementary School in Newtown, Connecticut, Black and his family lived 10 miles from the school. Michael wrote about the tragedy on his website, stating, "I called my wife downstairs to tell her what was going on, and while we were both startled, the initial information was that shots had been fired and that somebody had been transported to the hospital with a foot injury. And then we were told it was going to get a lot worse. How much worse we could not have imagined. Not here." He added, "We sat the kids down and told them what happened. Something bad. People had been killed, including children. You guys are safe, though. Do you have any questions? No. Okay. We love you. We'll always love you." The family moved to Savannah, Georgia, in 2021. In "America, You Sexy Bitch: A Love Letter to Freedom," the book Michael wrote with Meghan McCain, Black is described as a "gun-fearing, atheist, Democrat comedian." 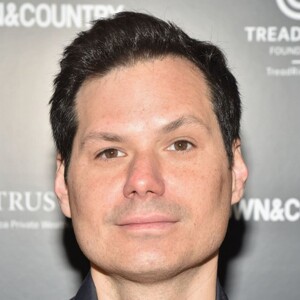