What is Michael Gandolfini's Net Worth?


Michael Gandolfini was born on May 10, 1999 to James Gandolfini and Marcy Wudarski. He is of Italian ancestry on his father's side. As a child, Gandolfini liked to perform; however, his father urged him away from an acting career, preferring that he pursue sports or directing. While in Rome with his family in June of 2013, Gandolfini found his father lying unconscious on the bathroom floor of their hotel. His father was taken to the hospital, where he was pronounced dead from a heart attack.

At the time of his death, James Gandolfini's net worth was $70 million. Roughly half of his estate's value was reportedly set aside to pay taxes.

James was survived by his second wife, Deborah Lin and two children. He had a 13-year-old son named Michael Gandolfini from his first marriage and an eight month old daughter named Liliana from his marriage to Deborah. He left behind a rather interesting and complex will.

According to the will he signed two months after the birth of Liliana, Liliana and Deborah would each inherit 20% of his estate upon his death. The remaining 60% of his estate was divided in equal parts amongst his two sisters. Note that Michael Gandolfini was NOT left a share of this portion of James' estate. 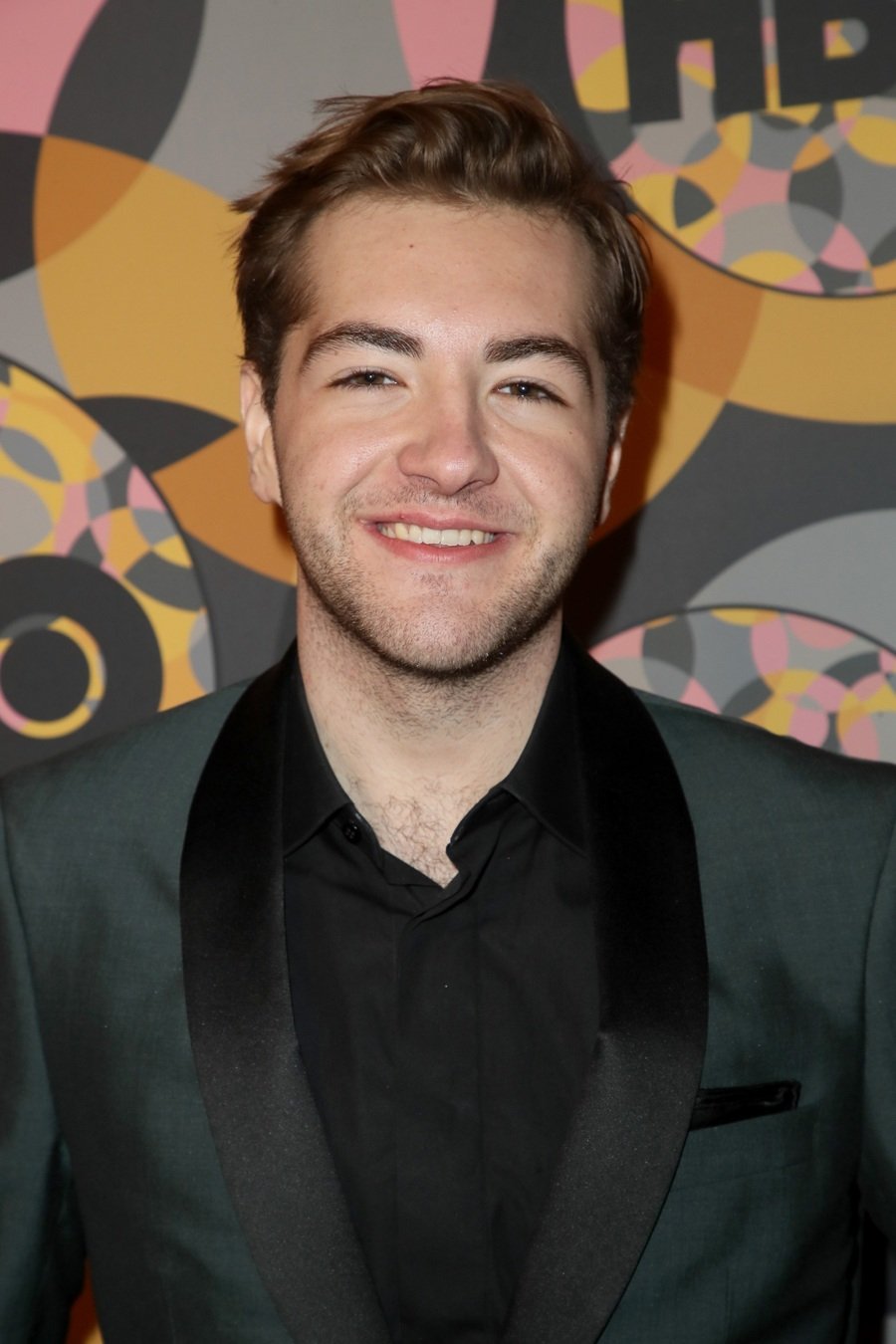 On the big screen, Gandolfini first appeared in a bit part in "Down the Shore," a 2011 independent thriller film starring his father. In 2018, he had a slightly larger role in the heist comedy "Ocean's 8," a spinoff of Steven Soderbergh's "Ocean's" trilogy. Gandolfini played a bus boy in an ensemble cast featuring Cate Blanchett, Sandra Bullock, Sarah Paulson, Anne Hathaway, Rihanna, and Awkwafina, among others. Later, in 2021, Gandolfini portrayed Cousin Joe in the Russo brothers' crime drama "Cherry," starring Tom Holland as a PTSD-afflicted Army veteran who robs banks to feed his opioid addiction.

Gandolfini's first leading role in a film came in 2021's "The Many Saints of Newark," which serves as a prequel to the HBO crime drama "The Sopranos." In the film, Gandolfini plays a younger version of Tony Soprano, the role originated by his father. Having never seen the show, he watched the whole thing to prepare for the role. Set in the 60s and 70s, "The Many Saints of Newark" concerns the tensions between the Italian-American and African-American communities, and follows a teenaged Tony Soprano as he and his family get embroiled in a gang war. 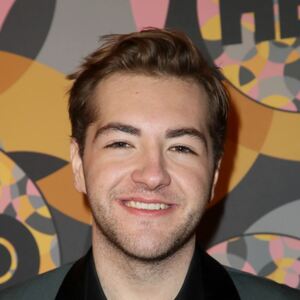