Michael Galvin net worth: Michael Galvin is a New Zealand actor, singer, and playwright who has a net worth of $10 million. Michael Galvin was born in New Zealand in 1967. He is best known for starring as Chris Warner on the soap opera Shortland Street since 1992. Galvin has appeared in the films The Climb, Highwater, and The Devil Dared Me To.

He has also appeared in episodes of the TV series Shark in the Park, The Ray Bradbury Theatre, Neighbourhood Watch, Safe Sex, Coverstory, Highwater, Charity Queens, and Strassman. Galvin is the longest running soap opera actor in New Zealand. He studied at Victoria University and Toi Whakaari: New Zealand Drama School. He quit the role on Shortland Street from 1996 to 2000 before returning. Galvin won the Bruce Mason Playwriting Award which is New Zealand's most significant national theater award. He was introduced to his wife Melissa through actress Angela Bloomfield. 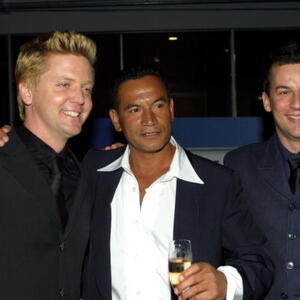