He also played Tad Martin in a recurring role on the soap opera One Life to Live from 2003 to 2005. Knight has starred in the movies Baby It's You, Date with an Angel, Hexed, Enchanted, Ash Tuesday, Undermind, Noise, Retreat, Rounding First, Mango Tango, and Hungry Years. Knight has won three Daytime Emmy Awards and two Soap Opera Digest Awards for All My Children. 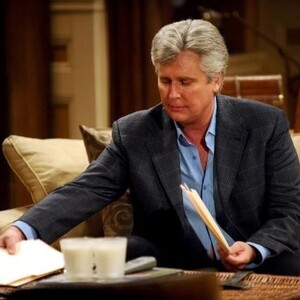