Michael Dudikoff net worth: Michael Dudikoff is an American actor who has a net worth of $1.5 million dollars. Michael Dudikoff, also known as Joseph Stephen Michael Dudikov, Jr., was born in Redondo Beach, California and was focused on pursuing a career in child psychology. While waiting tables to support his education at Harbor College, he was noticed by the fashion editor of Esquire Magazine. This led to a runway modeling job, and from there he went on to secure an agent, book multiple runway engagements, and work in the US and abroad. He began adding commercial work to his resume in the early 80s, appearing in ads for Coca-Cola, Coppertone, and Stridex, among others. He appeared in his first film, "Radioactive Dreams" in 1984, and has continued to work steadily in films ever since. Some of his projects include, the "American Ninja" franchise, "North and South", "Midnight Ride", "Air America", "Cobra", "Moving Target", "In Her Defense", and "Quicksand". Since 2002, he has mostly made cameo appearances in action films. 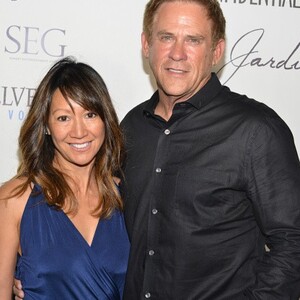