Michael Dorn net worth and salary: Michael Dorn is an American actor, and voice artist who has a net worth of $8 million. Michael Dorn is best known for his role as the Klingon Worf from the Star Trek franchise. He has appeared on-screen in more Star Trek episodes & movies as the same character than any other actor.

Early Life: Dorn was born to Allie Lee and Fentress Dorn Jr. on December 9th, 1952 in Luling, Texas, but grew up in Pasadena, California.  He studied radio and television production at Pasadena City College. He pursued a career in music as a performer with several different rock music bands, traveling to San Francisco and then back to Los Angeles.

Career: The first movie he had a role in was in 1976's "Rocky," playing Apollo Creed's bodyguard, for which he was uncredited. He also appeared as a guest on the TV show "W.E.B." in 1978. The producer was impressed with his work so he introduced Dorn to an agent. From there, Dorn met acting teacher Charles E. Conrad, with whom he studied acting for six months. He then landed a regular role on the TV series "CHiPs."

Star Trek: His most famous role to date is that of the Klingon Starfleet officer Lieutenant J.G. Worf in Star Trek: The Next Generation and Star Trek: Deep Space Nine. He appeared in 175 episodes of "Star Trek: The Next Generation," missing only three episodes (Code of Honor, Haven, and Shades of Gray." He was in 102 episodes of "Deep Space Nine" and starred in five "Star Trek" movies, bringing his total to 282 appearances as Lieutenant Worf. Dorn also lent his voice to"Star Trek: Captain's Chair" when he reprised his role as Commander Worf. In addition, he directed three episodes of "Deep Space Nine" (In the Cards, Inquisition, and When It Rains.) In 2012, Dorn announced a desire to return to his Klingon role in a TV series tentatively titled Star Trek: Captain Worf." In 2014, Dorn was a part of the fan-produced "Star Trek" episode called "Fairest of Them All." He also lent his voice to the computer of the Mirror Universe "Enterprise." 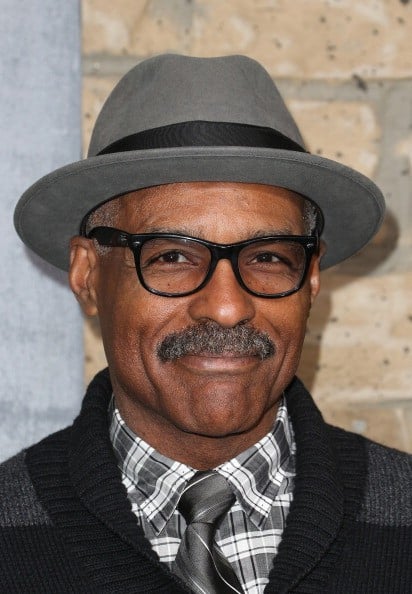 Other Work: He has appeared in various computer games, including Emperor: Battle for Dune. He has been the spokesman for Neutrogena T-Gel Shampoo, and has appeared in a car commercial for Dodge Dart and has appeared on Webster and Family Guy as Worf. Dorn also had a recurring role on the TV series "Castle," where he played the therapist of NYPD police detective Kate Beckett. He also appeared again with Sylvester Stallone in Shade as a high-stakes poker player. He has also done interviews for the "Private Jets" episode of Modern Marvels on The History Channel. In 2012, he appeared in a tongue-in-cheek TV commercial for Chrysler where he played "Future Guy," a time traveler sent from the future to help with the development of the 2013 Dodge Dart. Dorn also played the role of General Thain in the web series "Castlevania: Hymn of Blood."

Dorn is an accomplished pilot and the owner of several aircraft and has flown with the Blue Angels and the USAF Precision Flight team. He owns and flies an old F-86 Sabre jet that he acquired from the South African Air Force. He currently serves as a member of the Air Force Aviation Heritage Foundation.

Personal Life: His voice grew deeper, as a result of inflecting a bass tone for his Lt. Cmdr. Worf character. He developed a mild skin condition for his years of wearing his "Next Generation" makeup. In 2010, he was diagnosed with an early stage of prostate cancer, which he said informed his choice to become a vegan.

Michael is married to Kelly Dorn. The couple has no children. 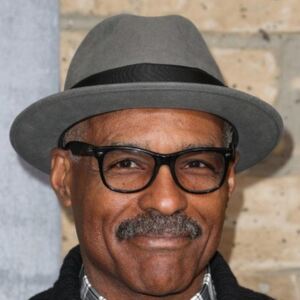