Michael Cudlitz net worth: Michael Cudlitz is an American actor who has a net worth of $2 million dollars. Michael Cudlitz was born in Long Island, New York, and grew up in New Jersey. He went on to graduate from California Institute of the Arts. He began his professional acting career in the early 90s, appearing on the sitcom, "Growing Pains".

From there, he went on to appear in such film and television projects as "Life Goes On", "A River Runs Through It", "Beverly Hills, 90210", "Dragon: The Bruce Lee Story", "D3: The Mighty Ducks", "Grosse Pointe Blank", "The Negotiator", "NYPD Blue", "Buffy the Vampire Slayer", "Wanted", "Prison Break", "Lost", "Standoff", "Criminal Minds", "Life", and "Surrogates". He is most widely recognized for his work in the mini-series, "Band of Brothers", and for his co-starring role on the series, "Southland". He is currently co-starring on the hit show, "The Walking Dead". 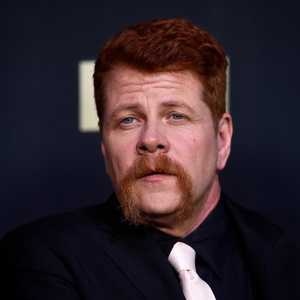