Michael Chambers is an American actor and dancer who has a net worth of $300 thousand. Born in Wilmington, California on November 13, 1967, Chambers grew up in Long Beach and is best known for his role as "Turbo" in the 1984 film Breakin' and its sequel Breakin' 2: Electric Boogaloo. Chambers developed his independent style of dance from his passion for science fiction and fantasy shows.

His dancing has led him to be credited in films as "Boogaloo Shrimp. He got his dancing start as a street performer and was discovered on a pier by Adolpho "Shabba Doo" Quinones. Following his encounter with Quinones, Chambers began dancing for commercials and appeared in Lionel Richies's music video for "All Night Long. Chambers can be seen in films such as Dudley Do Right, Bill and Ted's Bogus Adventure, and Naked Gun 33 1/3: The Final Result. He featured as the Urkel-bot in Family Matters and was the announcer on the kid's show known as Fun House. He also starred in Sugar Ray's video for "Fly. Chambers has one son. 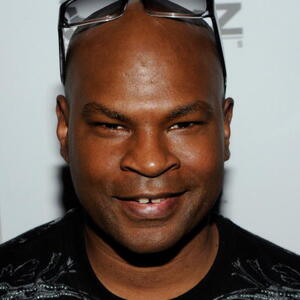