Michael Caton net worth: Michael Caton is an Australian actor who has a net worth of $3 million. Michael Caton was born in Monto, Queensland, Australia in July 1943. From 1976 to 1977 he starred as Uncle Harry in the television series The Sullivans. From 1983 to 1985 Caton starred as Paddy Malone on the TV series Five Mile Creek. One of his best known roles has come starring as Ted Taylor in the series Packed to the Rafters from 2008 to 2013. Caton has also had recurring roles in the TV series Homicide, Home and Away, A Country Practice, All Saints, Dossa and Joe, and Bad Cop, Bad Cop. He has starred in the movies Private Collection, The Last of the Knucklemen, Hoodwink, Fluteman, Monkey Grip, The 13th Floor, The Castle, The Interview, The Animal, Strange Bedfellows, and Last Cab to Darwin. Caton won an Australian Film Institute Award for Last Cab to Darwin in 2016. 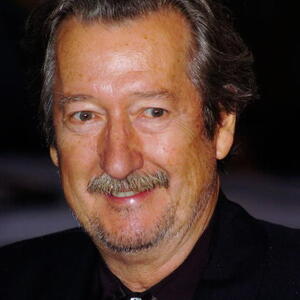