The segments are filmed within a convenience store. In May of 2014 his show, The Carbonaro Effect, appeared on TruTV, outlining his work in magic and improv work. Carbonaro got his start in front of the camera in 2003 when he first appeared in A Tale of Two Pizzas as the character Mikey Falcone. He then went on to appear in various TV shows, such as Chappelle's Show in 2004, All My Children, The Guiding Light, both in 2006, and Law & Order: Special Victim's Unit in 2007. In 2006 he made his big-screen debut in Another Gay Movie, and made his off-Broadway debut when he appeared as the main character, Adam, in Jewtopia. Carbonaro won an OUTfest award for his work in Another Gay Movie, where he was named best actor in a feature film. 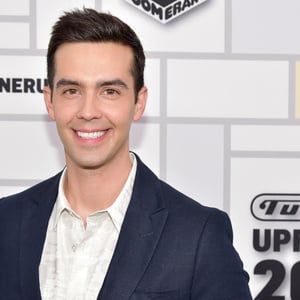