Michael Callan net wroth: Michael Callan is an American actor who has a net wroth of $3 million. Michael Callan was born in Philadelphia, Pennsylvania in November 1935. He originated the role of Riff in the Broadway show West Side Story. Callan starred as Peter Christopher on the television series Occasional Wife from 1966 to 1967.

He starred in several films including They Came to Cordura, Because They're Young, Pepe, Mysterious Island, Gidget Goes Hawaiian, 13 West Street, Bon Voyage!, The Interns, The Victors, The New Interns, Cat Ballou, You Must Be Joking!, The Magnificent Seven Ride, Lepke, The Bionic Woman, Record City, The Cat and the Canary, Chained Heat, Freeway, Leprechaun 3, Stuck on You, The Still Life, and more. Michael Callan won a Golden Globe Award in 1961 for Most Promising Newcomer – Male for Because They're Young. He also appeared in episodes of the TV series One Life to Live, Mary Tyler Moore, Love, American Style, and more. 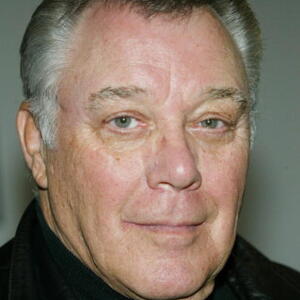