What Is Michael Biehn's Net Worth and Salary?

Michael Biehn was born on July 31, 1956, in Anniston, Alabama. He grew up in Lincoln, Nebraska, and Lake Havasu City, Arizona, with mother Marcia, father Don (a lawyer,) sister Brooks, and brothers Steven and  Jonathon. In high school, he was a member of the basketball team and drama club. After graduation, Michael enrolled at the University of Arizona, where he studied drama and joined the Sigma Nu fraternity, but he dropped out after two years to move to Hollywood.

Biehn made his TV debut in 1977 with guest-starring roles on "James at 16" and "Logan's Run." In 1978, he had an uncredited role in "Grease" and appeared in the film "Coach" and the TV movies "Zuma Beach" and "A Fire in the Sky." From 1978 to 1979, Michael played Mark Johnson on the NBC drama "The Runaways," and in 1981, he co-starred with Lauren Bacall in "The Fan." He then appeared in the film "The Lords of Discipline" (1983) and guest-starred in three episodes of "Hill Street Blues" (1984), and he played Sergeant Kyle Reese in 1984's "The Terminator" alongside Arnold Schwarzenegger and Linda Hamilton. The film grossed $78.3 million against a $6.4 million budget, and Biehn reprised his role in 1991's "Terminator 2: Judgment Day," which had a much higher budget ($94–102 million) and brought in $520.9 million at the box office. Michael co-starred with Sigourney Weaver in 1986's "Aliens," one of the year's highest-grossing films, then he starred in 1989's "The Abyss" alongside Ed Harris and Mary Elizabeth Mastrantonio. 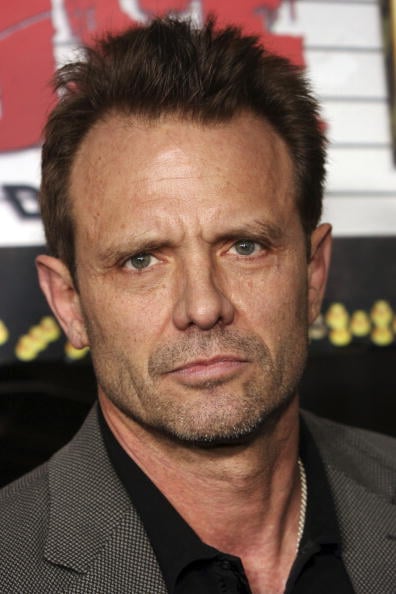 In 2010, Michael appeared in the films "Psych 9" and "Bereavement" as well as "The Blood Bond," which he wrote and directed. The following year, he played the police office father of Topher Grace and Anna Faris' Matt and Wendy Franklin in the comedy "Take Me Home Tonight," and he appeared in the films "The Divide," "Puncture," "The Victim" (which he wrote and directed), and "Yellow Rock." Biehn starred in and executive produced 2013's "The Night Visitor," and in 2014, he played Buzz on the Canadian comedy series "24 Hour Rental" and appeared in the films "The Legend of DarkHorse County," "Tapped Out," "The Dark Forest," and "Hidden in the Woods." He starred in and executive produced 2016's "Psychopath" and "She Rises" and 2020's "Killer Weekend," and he appeared in the films "The Scorpion King 4: Quest for Power" (2015), "The Night Visitor 2: Heather's Story" (2016), "The Shadow Effect" (2017), and "Red Handed" (2019). In 2020, Michael guest-starred on the Disney+ "Star Wars" series "The Mandalorian."

In 2011, Biehn received a Life Career Award from the Academy of Science Fiction, Fantasy & Horror Films, and the organization gave him a Special Award in 1991 and a Best Actor nomination for "Aliens" in 1987. He was presented with a Time-Machine Honorary Award at the 2011 Sitges – Catalonian International Film Festival, and in 2003, Michael and his "Aliens" castmates earned a DVD Exclusive Award nomination for Best Audio Commentary (New for DVD). 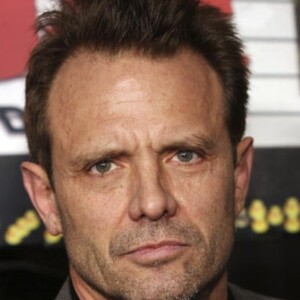