Michael Beck net worth: Michael Beck is an American actor who has a net worth of $4 million. Michael Beck was born in Memphis, Tennessee in February 1949. From 1987 to 1988 he starred as Sgt. Levon Lundy on the television series Houston Knights. Some of his best known roles came starring as Swan in the 1979 movie The Warriors and as Sonny Malone in the film Xanadu in 1980.

Beck has also starred in the films Madman, Battletruck, Megaforce, Triumphs of a Man Called Horse, The Golden Seal, Forest Warrior, Jungle Book: Lost Treasure, and The Grace of Jake. He has had recurring roles in the TV series Holocaust, Celebrity, Robin's Hoods, and Walker, Texas Ranger. Beck was nominated for Razzie Awards in 1981 for Worst Actor in Xanadu and in 1983 for Worst Supporting Actor in Megaforce. He has narrated several audiobooks for author John Grisham and other writers. 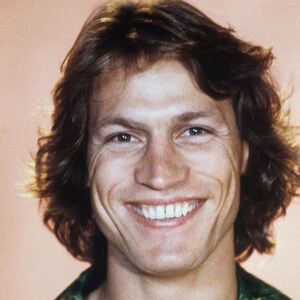