Micah Sloat net worth: Micah Sloat is an American actor and musician who has a net worth of $500 thousand dollars. Micah Sloat was born in Westport, Connecticut in May 1981. He is best known for his role in the movie Paranormal Activity. Micah is the oldest of six siblings. He graduated from Skidmore College in 2004 with a degree in philosophy. In 2005 he moved to Los Angeles to attend the Musicians Institute in Hollywood. While taking acting classes he answered an ad for new actors that could improvise. He was then cast into Paranormal Activity in 2007. The movie grossed almost $200 million worldwide. Micah also appeared in Paranormal Activity 2 and Paranormal Activity: The Marked Ones. Since then he has appeared at the Scream Awards and on Celebrity Ghost Stories. In 2010 Sloat was nominated for a Teen Choice Award for Choice Movie Actor: Horror/Thriller. As a musician Micah Sloat plays guitar and sings with the world champion Westminster barbershop chorus. 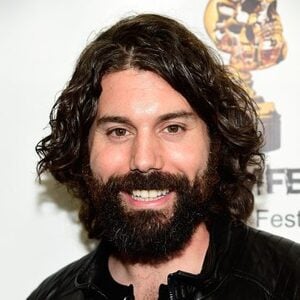