Meshach Taylor net worth and salary: Meshach Taylor was an American actor who had an estimated net worth of $500 thousand dollars. Born in Boston, Massachusetts, Meshach Taylor graduated from Florida A&M University. He began his professional career onstage, touring with the national company of "Hair", and performing as part of the ensemble company at the Goodman Theatre in Chicago.

After relocating to Los Angeles in the late 70s, he went on to appear in multiple film and television productions. He is probably most widely recognized for his work on the television series, "Designing Women". He received an Emmy nomination for his performance. In addition to his work on "Designing Women", he also played guest starring or recurring roles on such shows as, "Hill Street Blues", "What's Happening Now", "Dave's World", and "Ned's Declassified School Survival Guide" just to name a few. He also won an Emmy for his performance in the television movie, "Huckleberry Finn". He has also appeared in the films, "Explorers", "Mannequin", and "Jacks or Better", and starred as Lumiere in the Broadway production of "Beauty and the Beast". Meshach Taylor died on June 29, 2014 after a long battle with cancer. He was 67 years old and was surrounded by friends and family at his home in California. 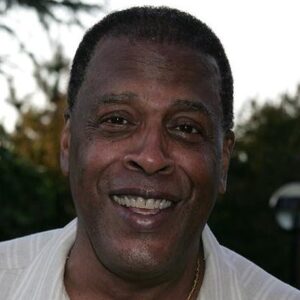