Meryl Streep Net Worth and Salary: Meryl Streep is an American theater, television, and film actress who has a net worth of $160 million. She is one of the most beloved and critically acclaimed actresses of her generation. During her career, she has won three Academy Awards (out of 21 nominations), two BAFTAS, eight Golden Globes and two Emmy Awards, among others. Meryl is consistently one of the highest-paid actresses in the world. For example, between September 2019 and September 2020 she earned $25 million between her various acting endeavors. Her single-movie standard salary is $20 million, thought she has been known to accept lower paydays for important roles or roles that came with a cut of the backend revenue.

Early Life: Mary Louise "Meryl" Streep was born in Summit, New Jersey, on June 22, 1949. She has two younger brothers, Harry William and Dana David, who are also actors. Her mother, Mary Wilkinson Streep, was a commercial artist and art editor, and her father, Harry William Streep Jr., was a pharmaceutical executive. Streep attended Bernards High Schools in Bernardsville, New Jersey, where she was a cheerleader and won homecoming queen her senior year. She also appeared in numerous school plays, and took opera lessons from Estelle Liebling for four years.

Streep continued her education at Vassar College, graduating in 1971. She became interested in serious theater when she acted in the play "Miss Julie" at Vassar in 1969. She then pursued an MFA at Yale School of Drama, which she received in 1975. While at Yale, she worked to support herself through waitressing and typing jobs, and appeared in over a dozen stage productions a year.

Career: One of Streep's first professional jobs was in 1975, at the Eugene O'Neill Theater Center's National Playwrights Conference. She acted in five plays over a period of six weeks. That same year she moved to New York City, where she performed in numerous stage productions around the city. These include productions of "Henry V" and "Measure for Measure" at the Delacorte Theater (both in 1976), "Happy End" at the Martin Beck Theatre (1977), and "Secret Service" at the Playhouse Theatre (1976). Her first feature role came in the 1977 film "Julia", opposite Jane Fonda, but most of her scenes were edited out. At the suggestion of Robert de Niro, who had first seen her in her stage production of "The Cherry Orchard", she auditioned for the role of his girlfriend in the film "The Deer Hunter" (1978). For her role in the film, she earned her first Academy Award nomination, for Best Supporting Actress.

Streep is one of the most-awarded actresses in the world, with over 150 awards from major organizations. Other accolades she has received include the 2004 AFI Life Achievement Award from the board of directors of the American Film Institute, the Presidential Medal of Freedom from President Barack Obama in November 2014, , and the Cecil B. Demille Award in January 2017. 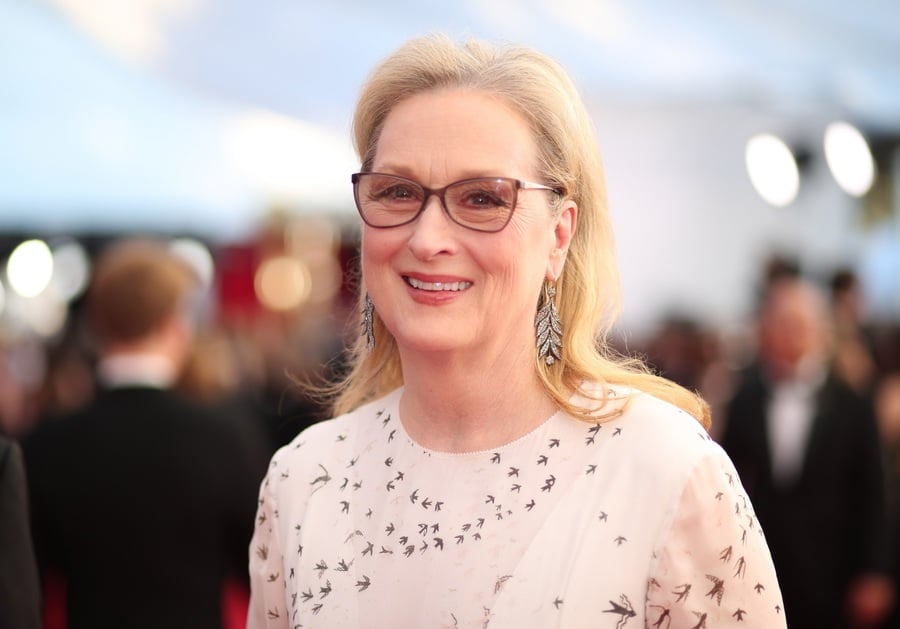 Other Work: In addition to her acting career, Streep has been involved in numerous other projects. She has narrated many audio books, including the children's books "Brae Irene", "Spinky Sulks", and "The One and Only Shrek" by author William Steig. She is the spokesperson for the National Women's History Museum. She also has established two scholarships for students at the University of Massachusetts Lowell.

Personal Life: Streep was in a relationship with actor John Cazale for three years until his death from lung cancer in March 1978. Since months after Cazale's death, Streep married sculptor Don Gummer. Together, Streep and Gummer have four children, including actresses Grace and Mamie Gummer. In February 2019, Streep became a grandmother for the first time, when her eldest daughter Mamie gave birth to her first child.

In December 2017 the Streep/Gummers spent $3.6 million on a mid-century-modern home in Pasadena, California. Finally, they also own a 90-acre country home in Salisbury, Connecticut.

Salary Highlights: Streep earned $35,000 for 1978's "The Deer Hunter". That's the same as around $140,000 today after adjusting for inflation. A year later she earned $85,000 for "Kramer Vs. Kramer", the same as $340,000 today. Throughout the 1980s, Streep consistently earned $4 million per film. More recently, she has been known to earn as much as $20 million for a film, or $10 million if the project includes backend profits. She accepted just $1 million to star in 2011's "The Iron Lady", and then proceeded to donate the entire amount to the Women's History Museum. 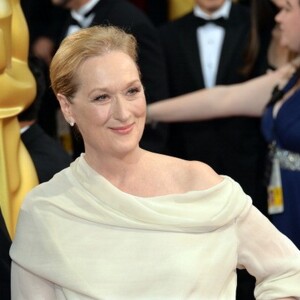