Mercedes Moltó Net Worth: Mercedes Moltó is a Spanish-born Mexican actress who has a net worth of $3 million. Mercedes Moltó Contreras (best known as Mercedes Moltó) was born February 21, 1974 in Barcelona, Spain. She the daughter of Panamanian medical surgeon Dr. José Moltó Ordoñez and Mercedes Contreras. Mercedes completed her primary and secondary studies in Panama and graduated from the International College of Mary Immaculate, located in La Alameda, Panama, one of the best schools in Panama. At the age of sixteen, she arrived in Mexico, where she began her career. She also studied with CEA Televisa and participated in a number of telenovelas within the company. Her list of acting credits between 1993 and 2013 include such productions as Valentina, Caminos cruzados, Rencor apasionado, Por Un Beso, La Otra, Niña Amada Mía, Big Brother VIP 3, La rosa de Guadalupe and Pasión prohibida, among others. In September 15, 2007 Mercedes Moltó married surgeon Noel Salgado. In 2013, after 6 years of marriage, they announced they were getting divorced. Mercedes currently lives in Miami, Florida. 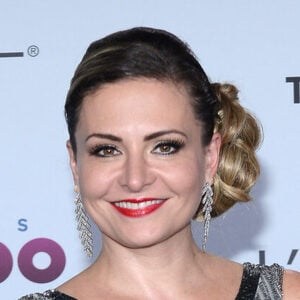