What is Mena Suvari's Net Worth?

Mena Suvari is an American actress and model who has a net worth of $4 million. Mena Suvari is best known for her performances in such films as "American Beauty," "Slums of Beverly Hills," "Loser," and three installments of the "American Pie" franchise. On television, she gained recognition for her recurring roles on "Six Feet Under," "Chicago Fire," and "American Horror Story." Beyond acting, Suvari has modeled for Lancôme cosmetics and Coach.

Mena Suvari was born on February 13, 1979 in Newport, Rhode Island to psychiatrist Ando and nurse Candice. She is of Estonian descent on her father's side, and of Greek ancestry on her mother's side. Suvari has three older brothers. As a preteen, she began her career modeling with Millie Lewis Models and Talent. Subsequently, she appeared in a commercial for Rice-A-Roni. Suvari and her family later relocated to Charleston, South Carolina, where Suvari attended the private girls' school Ashley Hall. She went on to model for the New York-based Wilhelmina agency for five years, and then relocated to Southern California, where she attended Providence High School in Burbank.

At the age of 15 in 1995, Suvari made her acting debut in an episode of the television sitcom "Boy Meets World." The next year, she made appearances on the shows "Minor Adjustments" and "ER." From 1996 to 1997, Suvari had a recurring role in five episodes of the ABC police drama "High Incident."

Suvari made her feature film debut in 1997, playing the role of Zoe in Gregg Araki's independent coming-of-age drama "Nowhere." The same year, she had a supporting part in "Snide and Prejudice," and had a brief part in the psychological thriller "Kiss the Girls." Suvari was subsequently in the independent dramedy "Slums of Beverly Hills," in which she played a teenage neighbor of a Jewish girl growing up in the late 70s. After this, Suvari was in the supernatural horror sequel "The Rage: Carrie 2."

Suvari had her breakthrough on the big screen in 1999, when she had major roles in two hugely successful films. The first was the teen sex comedy "American Pie," in which she played a virginal choir girl named Heather. The second was the satirical dramedy "American Beauty," in which she played a teenage girl who becomes the object of an older man's infatuation. Suvari earned a BAFTA nomination for Best Supporting Actress for her performance. Moreover, "American Beauty" won five Academy Awards, including Best Picture.

In 2000, Suvari reunited with her "American Pie" costar Jason Biggs in the teen romcom "Loser." The same year, she starred in the satirical comedy "American Virgin." Suvari continued to act steadily with roles in three 2001 films: the action-adventure film "The Musketeer," the comedy sequel "American Pie 2," and the crime comedy "Sugar & Spice." In 2002, Suvari appeared in two more crime films, "Sonny" and "Spun." Following a role in the psychological thriller "Trauma," the actress had one of her biggest years in 2005, when she was in the films "Standing Still," "Edmond," "Rumor Has It," "Domino," and "Beauty Shop." The next year, she was in "Factory Girl," "Caffeine," and "The Dog Problem." Suvari's other credits during the decade include "Brooklyn Rules," "Stuck," and "The Garden of Eden."

Suvari began the 2010s with a role in the romcom "You May Not Kiss the Bride." She next reprised her "American Pie" role in the 2012 sequel "American Reunion." The film was Suvari's only wide-release feature film of the decade, as her subsequent credits all premiered either at festivals or through digital markets. These credits include the psychological horror film "Don't Blink"; the musical drama "Becks"; the crime film "The Murder of Nicole Brown Simpson"; the thriller "Don't Tell a Soul"; and the horror film "What Lies Below." In 2021, Suvari lent her voice to the character B-Bot in the animated science-fiction comedy "Ron's Gone Wrong." 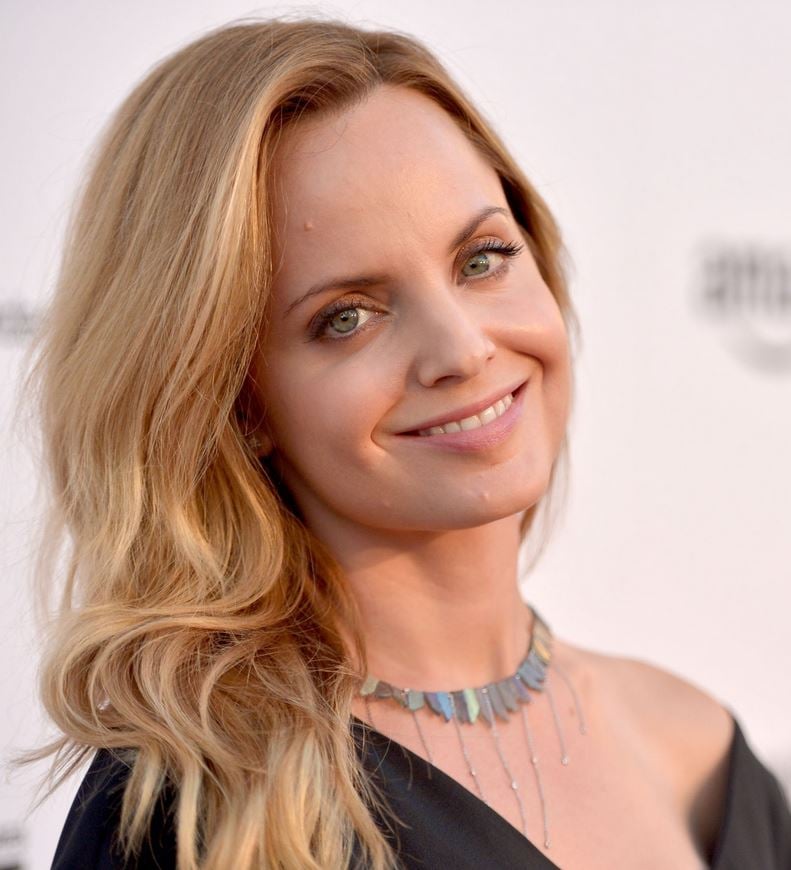 Following an appearance on "Chicago Hope" and a role in the television film "Atomic Train," Suvari had her most acclaimed television role yet on the HBO drama series "Six Feet Under." In the show's fourth season in 2004, she played the recurring role of Edie, a lesbian performance artist and poet. Suvari was subsequently in the television films "Orpheus" and "Sex and Lies in Sin City." In 2010, she guest-starred as Allison Cowley on the detective dramedy "Psych."

Suvari began taking on more big roles in the 2010s. Early on in the decade, she had a two-episode arc as the Black Dahlia in the "Murder House" season of the horror anthology series "American Horror Story." In 2013, she had a recurring role in the second season of "Chicago Fire," playing Isabelle Thomas for seven episodes. A couple years later, Suvari landed the main role of demon-hunter-for-hire Maria Abascal on the limited supernatural horror series "South of Hell." This was followed by appearances in episodes of "Inside Amy Schumer" and "Justice League Action." In 2017, Suvari reprised her role as Allison Cowley in the television film "Psych: The Movie." The next year, she reprised her role from "American Horror Story" in the show's eighth season, entitled "Apocalypse." She also played the main role of Kathleen Callahan on the short-lived series "American Woman."

As a model, Suvari has appeared in many advertisements for both Lancôme cosmetics and luxury accessories brand Coach. Additionally, she has been featured in such magazines as Elle, Cosmopolitan, Vogue, Vanity Fair, Glamour, and Seventeen. Suvari also frequently appears at New York Fashion Week and various other fashion events.

Subsequently, Suvari began dating concert promoter Simone Sestito; they married in 2010, and divorced in 2012 on account of irreconcilable differences. Mena would later claim in her autobiography that Simone "bled her financially" and was physical during arguments. 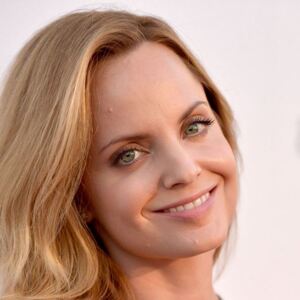