Mena Massoud net worth: Mena Massoud is an Egyptian Canadian actor who has a net worth of $500 thousand. He is best known for starring as the title character in 2019 movie Aladdin. 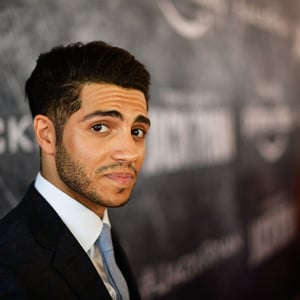