What was Melvin Van Peebles' net worth?

Melvin Van Peebles was an American actor, director, screenwriter, playwright, composer, and novelist who had a net worth of $3 million dollars at the time of his death. Melvin was perhaps best known for creating the film Sweet Sweetback's Baadasssss Song.

Van Peebles was born in Chicago, Illinois in August 1932. His son is actor and director Mario Van Peebles. He graduated from Ohio Wesleyan University and served in the U.S. Air Force. Melvin drove cable cars in San Francisco and started writing about his experiences.

His book The Big Heart was published in 1957. That same year he shot his first short film titled Pickup Men for Herrick. As an actor his first role was in the 1970 film Watermelon Man. He starred as Sweetback in Sweet Sweetback's Baadasssss Song in 1971. 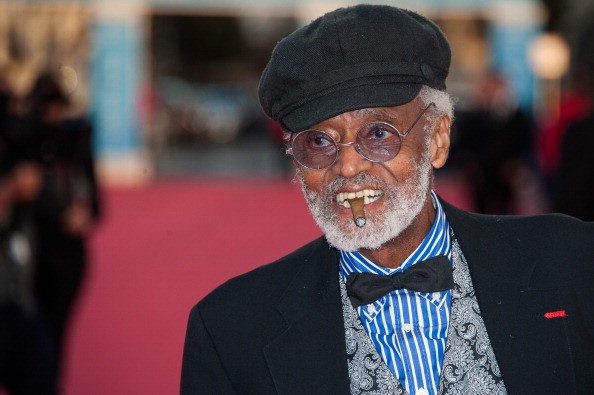 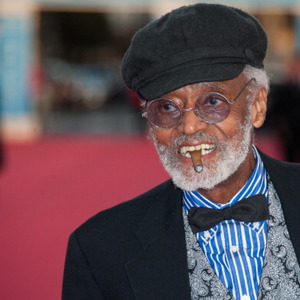