Early Life: Melora Hardin was born Melora Diane Hardin on June 29, 1967, in Houston, Texas. Her mother, Diane, is an acting manager/coach and a former actress, and her father, Johnny, is an actor. Melora's brother, Shawn, is the former CEO of the web browser company Flock. The family moved to California when Hardin was 5 years old, and they lived in Santa Monica before moving to the San Fernando Valley. Melora attended Patrick Henry Junior High School and Ulysses S. Grant High School, then earned a degree from Sarah Lawrence College in New York.

Personal Life: Melora married actor Gildart Jackson on June 4, 1997. They have two daughters, Rory Melora (born in 2001) and Piper Quincy (born in 2005), and Hardin chose to give birth at home. She told "American Baby" magazine, "I wanted to have a completely natural birth. Everybody feels really safe and comfortable somewhere, and for me it wasn't at the hospital." 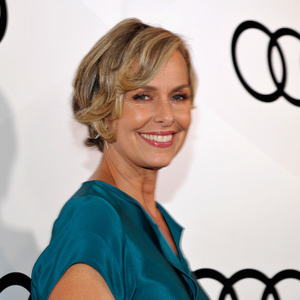