Melody Thomas Scott, also known as Melody Ann Thomas, was born in Los Angeles, California, and began acting when she in elementary school. Her first role was in "Marnie", directed by Alfred Hitchcock. She then went on to appear in a steady string of television and film projects, including, "The Beguiled", "Posse", "The Shootist", "The Waltons", "The Rockford Files", "Charlie's Angels", "The Car", "The Fury", and "Piranha". 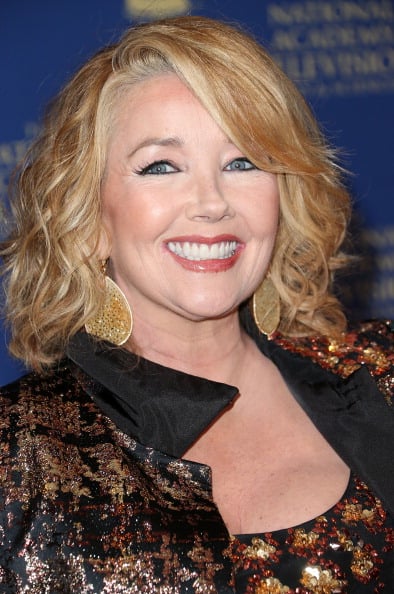 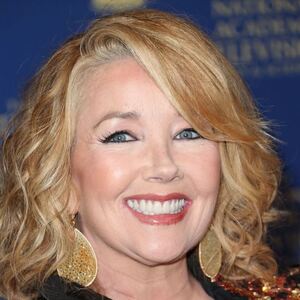