Melissa Sue Anderson net worth: Melissa Sue Anderson is an American and Canadian actress who has a net worth of $1.5 million dollars. Born in Berkeley, California, Melissa Sue Anderson began her professional acting career in the early 70s. She was originally focused on dance, but after one of her dancer teachers suggested that she seek representation for acting work, she began booking jobs almost immediately.

After appearing in guest starring roles on such shows as, "Bewitched" and "The Brady Bunch", she was cast in the role that would bring her widespread fame, as Mary Ingalls Kendall on "Little House on the Prairie". She went to work steadily in film and television projects. Some of her later work included the television shows, "The Love Boat", "Murder, She Wrote", "The Equalizer", and "Partners". She has also appeared in such films as, "Far North", "Dead Men Don't Die", and "Killer Lady". She won an Emmy Award for her performance in "Which Mother is Mine?". 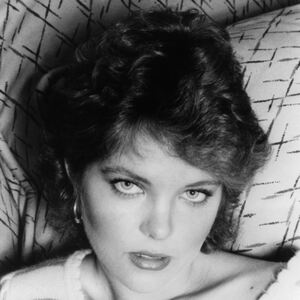