What is Melissa Gilbert's Net Worth and Salary?

Melissa Gilbert is an American actress and director who has a net worth of $500 thousand. That is a combined net worth with her husband since 2013, fellow actor Timothy Busfield. Melissa has struggled financially and personally in recent years. She has experienced tax issues resulting from a cooling career and a costly divorce. More info on these issues later in the article below. Melissa is probably best-known for starring on "Little House on the Prairie."

Melissa was born on May 8, 1964 in Los Angeles, California. She started acting in commercials and on TV shows when she was a child. She earned the starring role of Laura Ingalls Wilder on "Little House on the Prairie" from 1974 until 1983. She also appeared in several TV movies as a child and teen actress.

After Little House ended, Gilbert appeared mostly in TV movies and feature films, including "Sylvester", "Blood Vows: The Story of a Mafia Wife", "Killer Instinct", "Without Her Consent", "Forbidden Nights", "The Lookalike", "Shattered Trust: The Shari Karney Story", "Cries from the Heart", "The Soul Collector", and "Hollywood Wives: The New Generation". She voiced Barbara Gordon/Batgirl in "Batman: The Animated Series" from 1992 until 1994 and had a main role on "Sweet Justice" as Kate Delacroy from 1994 until 1995.

Gilbert competed on "Dancing with the Stars" in 2012, but was eliminated during the eighth week.

She has been nominated for one Emmy Award for Outstanding Lead Actress in a Limited Series or Special for "The Miracle Worker" in 1980 and for one Golden Globe Award for Best Actress in a Television Series Drama for "Little House on the Prairie". She won two Young Artist Awards for her work on the iconic show.

Gilbert served as president of the Screen Actors Guild from 2001 until 2005, when she decided not to seek re-election. In her 2009 memoir, "Prairie Tale", Gilbert documents her battle with alcohol and drug abuse. 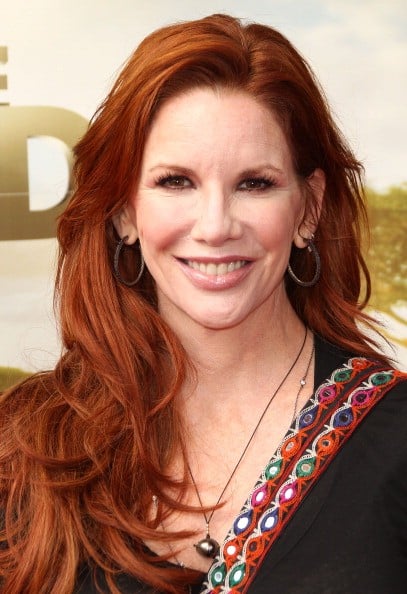 Gilbert has been romantically linked to several actors, including Rob Lowe, Billy Idol, John Cusack, Scott Baio, and Tom Cruise. She married actor Bo Brinkman in 1988 and gave birth to their son a year later. Gilbert and Brinkman divorced in 1992. She was then married to actor Bruce Boxleitner from 1995-2011. She has been married to actor Timothy Busfield since 2013.

"Like so many people across the nation, the recession hit me hard. That, plus a divorce and a death of acting opportunities the last few years, created a perfect storm of financial difficulty for me."

In 2019, Melissa and Timothy paid $98,000 for a 14-acre property in New York's Catskill mountains, roughly 20 minutes from Woodstock. This is the current primary residence. 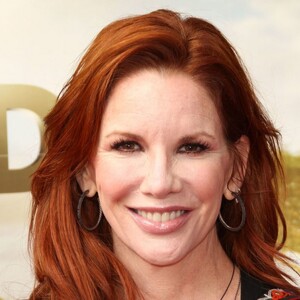