Melissa Claire Egan net worth: Melissa Claire Egan is an American actress who has a net worth of $4 million. Melissa Claire Egan was born in Pound Ridge, New York in September 1981. She is best known for her roles in soap operas including starring as Annie on the television series All My Children from 2006 to 2011 and as Chelsea on the TV series The Young and the Restless beginning in 2011.

Egan has appeared in the movies Wrestling, A Secret Promise, and Somewhere Slow. She has also appeared in episodes of the TV series Dawson's Creek, One Tree Hill, Criminal Minds, Men at Work, Bones, We Are Men, and more. Melissa Claire Egan was nominated for Daytime Emmy Awards for Outstanding Supporting Actress in a Drama Series for All My Children in 2009, 2011, and 2012, and for the same award for The Young and the Restless in 2013 and 2014. She has been a spokesperson for Proactiv Solution. 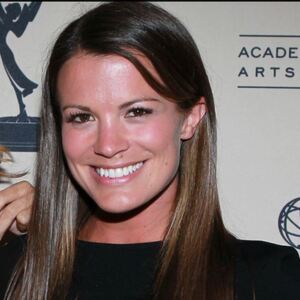