Melinda Dillon net worth: Melinda Dillon is an American actress who has a net worth of $3 million. Melinda Dillon was born in Hope, Arkansas in October 1939. She was married to Richard LIbertini from 1963 to 1978. She acted on stage and earned a Tony Award nomination in 1963 for starring on Broadway in the original production of Who's Afraid of Virginia Woolf?. 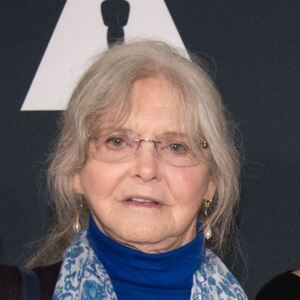