Melinda Clarke net worth: Melinda Clarke is an American actress who has a net worth of $3 million dollars. She is most widely recognized for her co-starring roles on "The O.C.", "CSI: Crime Scene Investigation", and "Nikita".

Melinda Clarke was born in Dana Point, California, and began performing in plays when she was in middle school and high school. She also studied voice and is a trained soprano. She moved to Los Angeles to pursue an acting career full-time after graduating from high school. She made her professional debut appearing on the soap opera, "Days of Our Lives", in the late 80s. 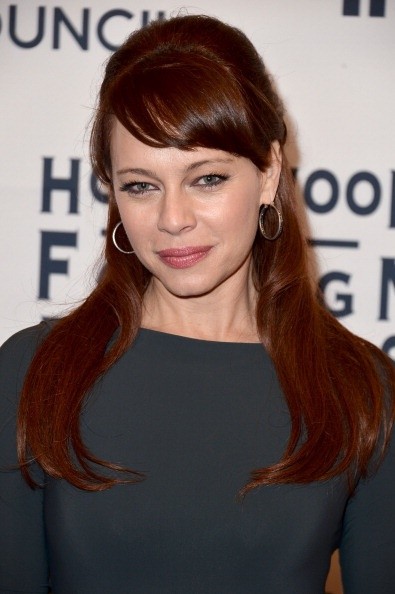 From there, she went on to appear in such projects as "Heaven Help Us", "Return to Two Moon Junction", "Strange Luck", "Mulholland Falls", "Xena: Warrior Princess", "Seinfeld", "Sliders", "Soldier of Fortune, Inc.", "The Pretender", "Nash Bridges", , "Everwood", "The District", "Firefly", "Eli Stone", "The Vampire Diaries", "Entourage", and "Vegas". 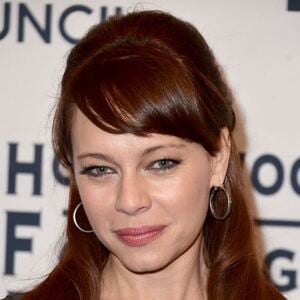