Melanie Nicholls-King net worth: Melanie Nicholls-King is a Canadian actress who has a net worth of $400 thousand. Melanie Nicholls-King started he career with a recurring role in the television series Street Justice from 1992 to 1993. From 1998 to 2000 she starred as Justice in the TV series Traders. Her best known roles have come starring as Cheryl in the series The Wire from 2002 to 2008 and as Noelle in the television series Rookie Blue from 2010 to 2013. Nicholls-King has had recurring roles in the TV series Goosebumps, Highlander: The Raven, Deep in the City, The Famous Jett Jackson, Doc, One Life to Live, Orphan Black and Eye Candy. She has starred in the movies Guilty as Sin, Rude, Skin Deep, A Cool, Dry Place, Mercy, How She Move, and St. Vincent. She has also appeared in episodes of the TV series Kung Fu: The Legend Continues, Law & Order, Law & Order: Criminal Intent, Third Watch, Law & Order: Special Victims Unit, and Veep. 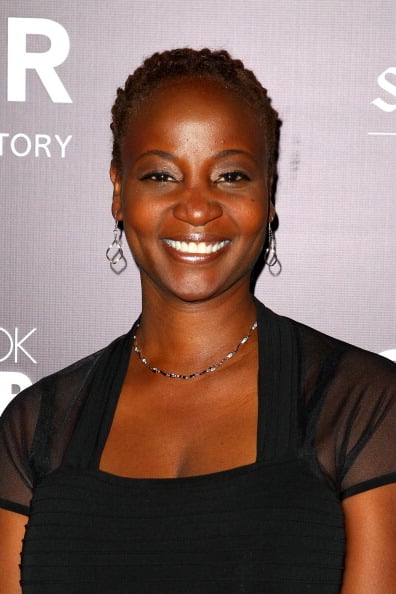 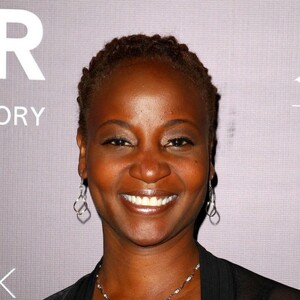