This role led to plenty of new acting opportunities for Lynskey. Some of her biggest films to date include Sweet Home Alabama, Coyote Ugly, The Informant! and Up in the Air. Melanie also has a recurring role on the television comedy Two and a Half Men. Lynskey was married from 2007 to 2012 to an American actor named Jimmi Simpson. From 2015-2016, Melanie appeared in 15 episodes of the TV show Togetherness. She continues to appear consistently in both TV and film productions. 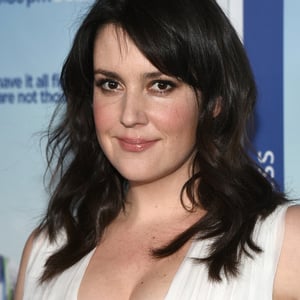