Mel Jackson net worth: Mel Jackson is an American actor, producer, and R&B musician who has a net worth of $2 million. Mel Jackson was born in Chicago, Illinois in October 1970. From 1997 to 1998 he starred as Ira Lee "Trip" Williams on the television series Living Single. Jackson had a recurring role as Graham Parks on the TV series In the House from 1997 to 1999.

From 2000 to 2001 he starred as Agent Morton on the series DAG. Mel Jackson has starred in several films including Soul Food, Uninvited Guest, Deliver Us From Eva, Motives, Motives 2, and more. He has also appeared in episodes of the TV series The Parent 'Hood, NYPD Blue, The Jamie Foxx Show, The Steve Harvey Show, The Parkers, The Division, and more. In 2008 Mel Jackson won a Best Performance by an Actor Award at the American Black Film Festival for Abduction of Jesse Bookman. 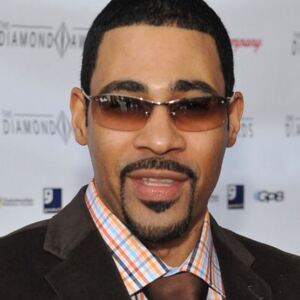