From there, she went on to appear in such film and television projects as "Awakenings", "Law and Order", "Carlito's Way", "Smoke", "The Perez Family", "Curdled", "Wishful Thinking", "Cop Land", "The Center of the World", "Arrested Development', "Sueno", "Delirious", "Mother's Day Massacre", "American Cowslip", and "The Trouble with Cali". She is most widely recognized for her critically acclaimed performance in the film, "Blue in the Face". She continued to work steadily in the theater throughout her film career. She chose to retire in 2012, and now spends most of her time in South Beach. 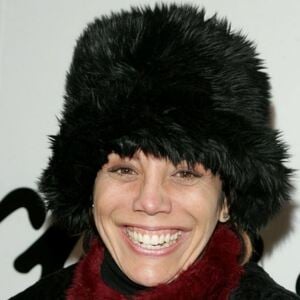